Due to stock issues, fans are out of stock and will be available again near the end of 2022

The controller is available.

This product is also compatible with SimHub. 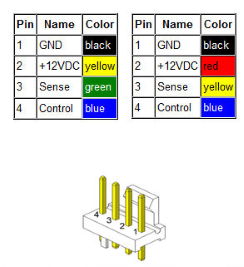 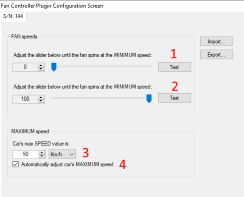 Due to stock issues, fans are out of stock and will be available again near the end of 2022This is a..